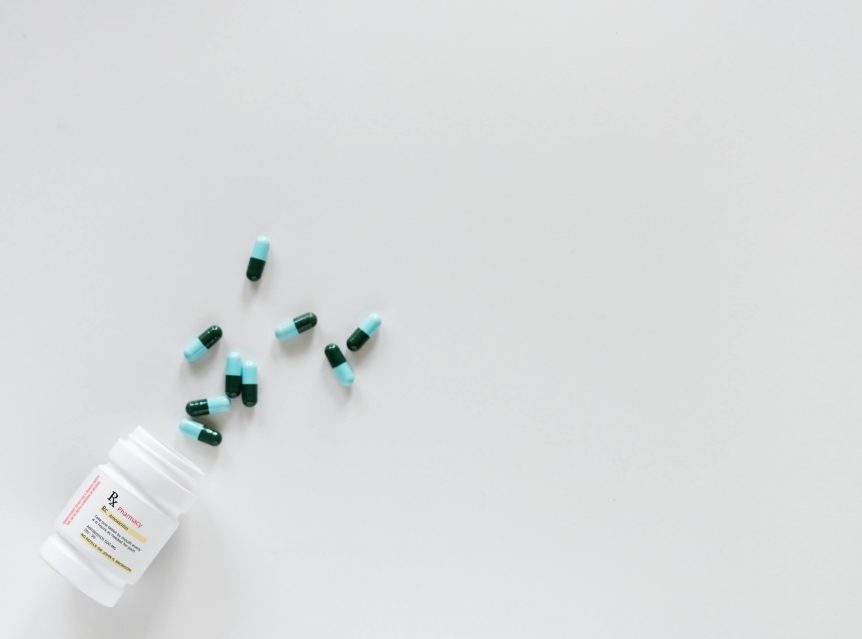 Treating pain is challenging.  The numbers below from the current opioid problem tell a pretty striking tale:

When going to their primary care doctor with typical back pain, almost 50% are given an addictive opioid pain medication.

In 2016, more people died from opioid overdoses than car accidents for the first time ever.

In 2017, despite dire warnings to curb opioid prescription and abuse, the number of people dying from opioid overdose increased by 10%.

You might think that opioids are very effective at reducing pain.  You wouldn’t be entirely incorrect, but what if I told you that tylenol appears to be just as helpful?  Two major studies in the last few years have challenged whether opioids actually work as well as advertised.

In a study published in JAMA, a group of researchers gave either opioids or tylenol to patients arriving in the emergency room with severe arm pain.  Both groups reported the same reduction in pain.

In another study published this year, patients with back pain, hip pain, or knee pain took either opioids or tylenol for a year.  The group that took opioids had significantly worse pain one year later with – as you might imagine – significantly more side effects.

You might be wondering why taking a painkiller can actually increase pain over time.  To understand how this happens with opioids, you have to understand how they work.  Our brain naturally produces chemicals that help relieve pain, called “endogenous opioids.”  When you take synthetic opioids for a long time, your brain stops producing its own opioids.  Over time, this can lead to having more sensitivity to pain.  It’s a little bit like how a person who drinks too much coffee can start to depend on it for energy over time.  Although it’s certainly more complex than that when it comes to pain, that should give you the idea.

The funny thing is, most people say physical therapy is the most effective and safest option when presented with where to go with back pain or neck pain.  However, most people don’t choose to see a physical therapist when their back begins to hurt.  It’s kind of like knowing that you need to go to Foot Locker for shoes, but deciding instead to go to Costco first.  After the visit to Costco, you’ll probably still be shoeless, but you’ve just increased the odds of buying something you don’t need and spending an hour of your day that you’ll never get back.

It’s kind of like knowing that you need to go to Foot Locker for shoes, but deciding instead to go to Costco first.  After the visit to Costco, you’ll probably still be shoeless, but you’ve just increased the odds of buying something you don’t need and spending an hour of your day that you’ll never get back.

If you think about it, going to a physical therapist first makes a lot of sense.  You can get a thorough exam, and start getting a treatment to fix the actual problem (not just the symptoms) on the very first day.  In Arizona, “direct-access” to a physical therapist has been available for over 20 years.  Insurance plans sometimes require referrals, but the physical therapy office should be able to get those for you. 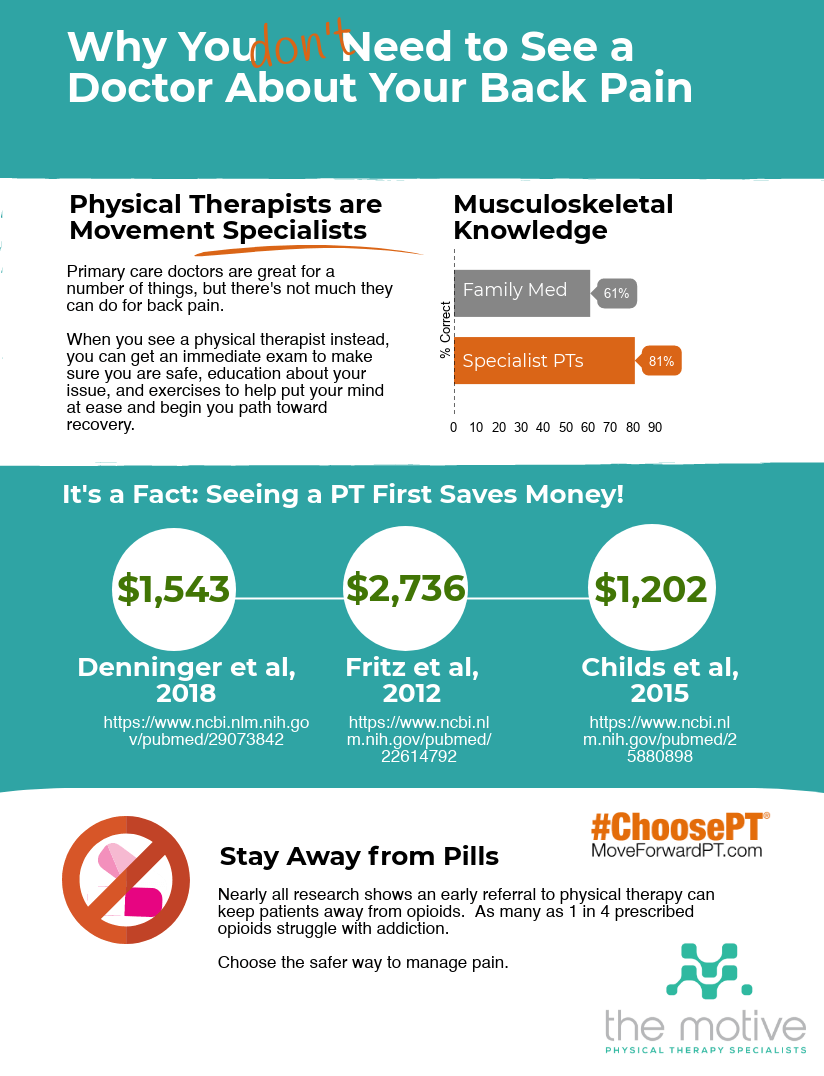 This is being written in October, which is national physical therapy month.  Physical therapists, like the ones at The Motive Physical Therapy Specialists, offer a return the things you love – the things that make life worth living.