The New Healthcare: A 3 Part Series

It was for what I thought was a trivial condition (I had a red patch of skin that hadn’t gone away for months) and so I went online and scheduled an appointment with a dermatologist.  I chose one that had signed a contract with my insurance company.  Finding the doctor involved about 45 minutes of painstaking research online and comparing different dermatologists.  When it came down to it, I’m somewhat embarrassed to admit, I simply chose the dermatologist that was closest to me.  Part of the reason for choosing based on location alone was that my insurance company didn’t give me many options.  The dermatologist I chose was a 45 minute drive away. The second closest was an hour.

I drove the 45 minutes or so to her office, then sat in the cold waiting room chair and began filling out paperwork.  It was clear that I was the only one in the waiting room.  This fact was made painfully aware to me as I stared around at the empty chairs and up at the receptionist, meager behind her hulking desk. She seemed to feel my gaze and looked up from behind the glass partition that separated us.  We might as well have been worlds apart.   After about 25 minutes of reading from a magazine from the waiting room, a nurse called me back to a room.  I sat on a table, which would have been cold if it wasn’t for the paper barrier, whose crinkling sound broke the continuous silence.  The nurse was swift, taking my blood pressure before sliding into her chair and asking questions.  My answers were typed into a computer without comment.  She slipped out of the room again.
Finally, a woman wearing a white coat burst into the room. I could only assume she was the doctor, but she never introduced herself.  The woman flew to my side and after a brief “hello,” shown a flashlight on my face. After what must have been three seconds, she clicked the flashlight off and pulled a script pad from her white coat.

“You have rosacea,” the doctor said as she scribbled the script on a pad of paper. “Avoid the sun, chocolate, spicy foods, and wine. This is a script for an antibiotic, which you can take to calm the flare up.” I stared at her, dumbfounded.  If the woman had asked me “what four things do you most love in life?” I probably would have rattled off the same list.  I had numerous questions. I live in Arizona, I thought to myself, how do I just avoid the sun?  Is this going to go away? What risks are there from taking antibiotics–But she was already turning toward the door, which soon closed behind her.  I was left in the cold room wondering what this diagnosis meant for my life, which decisions I would make, and how. 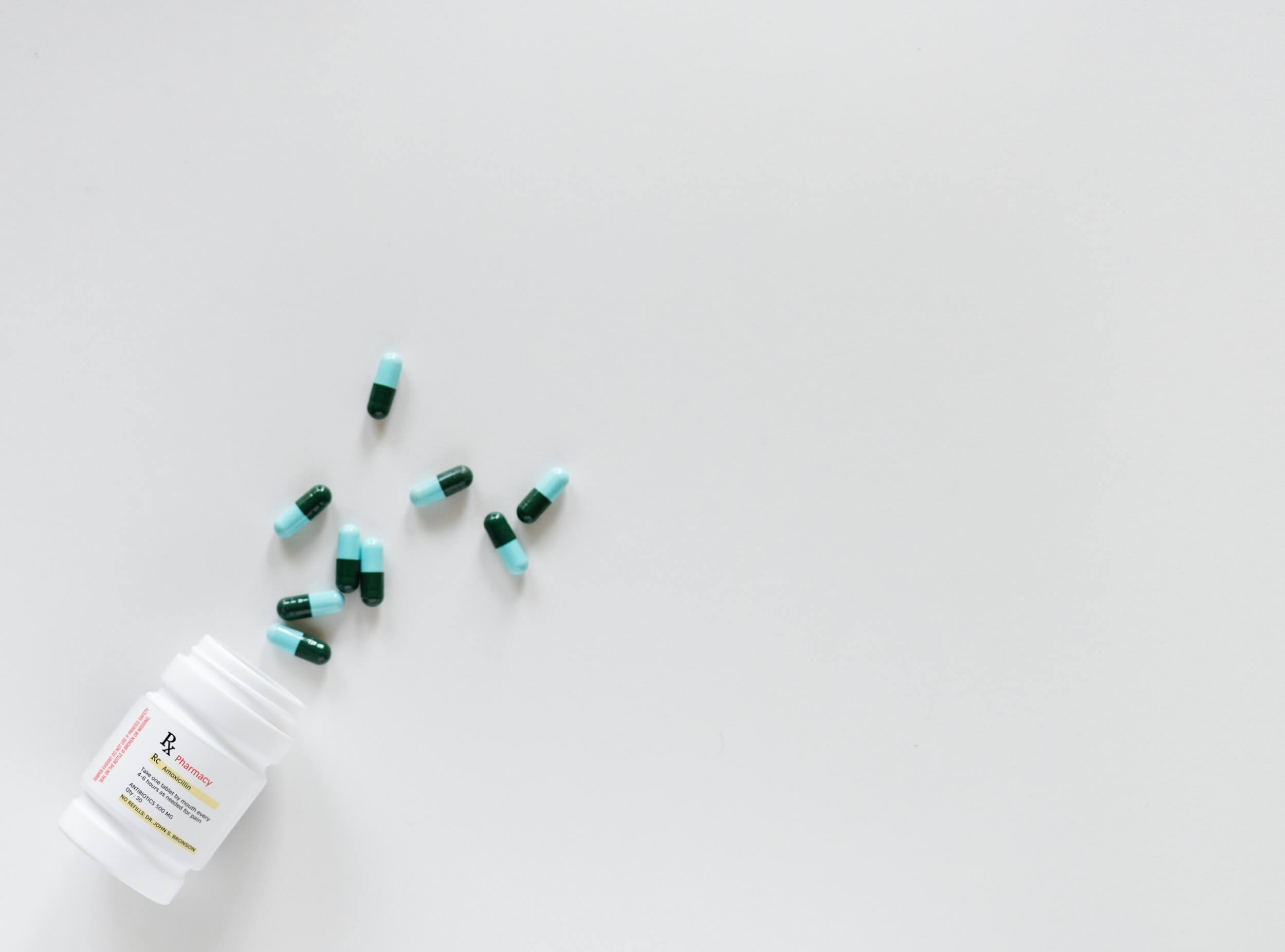 Unfortunately, this story is probably very common.  A lot of us leave the doctor with more questions than answers.  Most physicians now have time pressures, which is leading to poorer patient care in some instances, and burnout in others. It’s not the doctor’s fault, but still, TIME MATTERS.

Physical therapy is no different.  Physical therapists used to be the lucky ones. We had the luxury to spend nearly an hour with our patients, easily building trust and lasting relationships.  Now, it’s unusual to get more than 30 minutes with a physical therapist.  Like doctors, 15 minutes is becoming the new standard.  The patient’s remaining time is typically spent with an aide – usually a nice person, but with zero formal training in physical therapy.

The diminishing contact between patients and physical therapists is probably not a good thing for patient outcomes.  A study by Resnik and colleagues examined clinics seeing patients for low back pain and the influence various factors had on the patient’s outcome.  The researchers found that clinics relying less on assistants (or “low utilization” clinics) were nearly 7 times more efficient, used 7 times less care, and had over 12 times better performance.  In other words, when patients went to a clinic that used assistants, it took them longer to get better and their eventual outcome was worse.

The negative effect of not spending time with patients isn’t only obvious with outcomes, but also with the overall experience.  A recent study published in the Journal of the American Medical Association (JAMA) did something simple.  They asked patients, after leaving their doctor’s office, to describe their doctor in two words.  The positive words like “caring” and “knowledgable” were outnumbered by negative words like “busy,” “hurried,” “rushed,” and “rude.”  Besides leading to poor experiences for the patient, research has repeatedly shown that patients get better faster when they are able to develop a relationship with their doctor or physical therapist (sometimes called a “therapeutic alliance”).

When building The Motive Physical Therapy Specialists, we started with one question: how could we make happy patients?  We believed that a happy patient was a patient who could spend more time with their physical therapist, develop a therapeutic alliance, and get better faster.  With the answer to that question, everything else fell into place.  It’s obvious that time truly does matter when it comes to creating happy and healthy patients, and people all over the country are starting to notice the difference. Everyone deserves an experience with warm chairs, smiling faces, and a discussion.

If you agree and you would like to talk to one of our physical therapists, please enter your email below.